The Department of Home Affairs has poured cold water on a pitch to have citizenship granted on Australian-based refugee footballer Hakeem al-Araibi, in a bid to help free him from a Thai jail where he awaits deportation to Bahrain.

Lawyers for Al-Araibi, supported by the Gulf Institute for Democracy and Human Rights (GIDHR), lodged an appeal with Peter Dutton this week, seeking his intervention on Al-Araibi’s case.

They argued giving Al-Araibi citizenship would bolster his chances of being returned to Australia instead of deported to Bahrain – the country he fled and was granted refugee status from.

“This is a matter of national interest, far exceeding the criteria of public interest used to assess ministerial interventions.”

The Department of Foreign Affairs and Trade, which began assisting Al-Araibi almost immediately upon his detention through consular staff in Bangkok, was limited in what it could provide or demand because he is not a citizen.

However the Department of Home Affairs said on Wednesday the minister did not have the power to automatically grant citizenship.

“All persons applying for Australian citizenship must meet the legal requirements under the Australian Citizenship Act 2007 in order to be granted citizenship,” it said.

“Neither the minister, nor the department have the power to waive any of the legal requirements in the Australian Citizenship Act 2007.”

“We urge the Australian government, especially the minister of home affairs, Mr Peter Dutton, to grant Hakeem al-Araibi the Australian citizenship attempting to save his life from the imminent danger he will face if deported to Bahrain,” said GIDHR spokeswoman Fatima Yazbek.

“Bahraini prisons lack the minimum standards of prisoners’ rights, and the political prisoners are suffering from miserable conditions and lack of their basic rights.”

Al-Araibi was arrested on arrival in Bangkok three weeks ago on an Interpol red notice which has since been withdrawn.

Questions remain about how Bahrain learned he was traveling to Thailand, how they were then able to obtain a red notice against Interpol guidelines banning notices against refugees, and why no flags were raised in Australia when its federal police force informed Thailand of his travel plans.

The Australian government has demanded his immediate return.

Al-Araibi has drawn vocal support from the footballing community in Australia and internationally, as well as from high-profile figures including the former Socceroos captains Craig Foster, Craig Moore, Alex Tobin and Paul Wade.

Al-Khalifa is a member of the royal Bahraini family, and was a target of public criticism by Al-Araibi in 2016 for failing to protect Bahraini athletes targeted for their or their families’ involvement in the failed Arab Spring uprising.

“We understand the circumstances … are well known to you, together with the details of the request from Bahrain for Mr Hakeem’s extradition,” the union wrote.

“The game cannot see any refugee footballer suffer harm under its watch. No issue is more important to football as a global and universal game than protecting vulnerable people such as refugee players from detention and torture.”

Senior executives of Football Federation Australia met with Al-Khalifa the day after Al-Araibi was detained, but say they did not know at the time. FFA has not said it has since reached out to him.

Foreign politicians have also voiced their support, either urging Thailanddirectly to return Al-Araibi to Australia or calling on their own governments to use diplomatic sway.

In the UK, Liberal Democrat peer Lord Scriven publicly appealed to the British ambassador in Thailand to support Australia’s efforts.

“I am extremely concerned for Mr Al-Araibi’s welfare and am alarmed by the Thai authorities’ decision to detain and even consider his extradition when there is absolutely no legal basis,” Scriven wrote to the ambassador.

“I have raised the issue already in parliament by submitting a written question to the Foreign and Commonwealth Office, but would appreciate seeing some action on the ground.”

If he is deported, Al-Araibi’s plight has greater implications for the sanctity of refugee status internationally. The deputy Asia director of Human Rights Watch, Phil Robertson, told Guardian Australia last week if Thailand gives him to Bahrain it would mean no refugee could ever safely travel through Thailand. 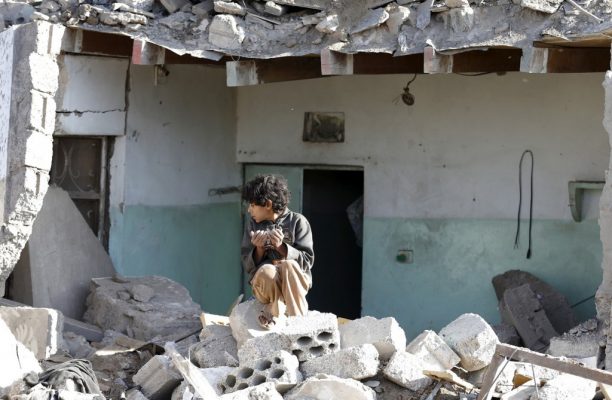 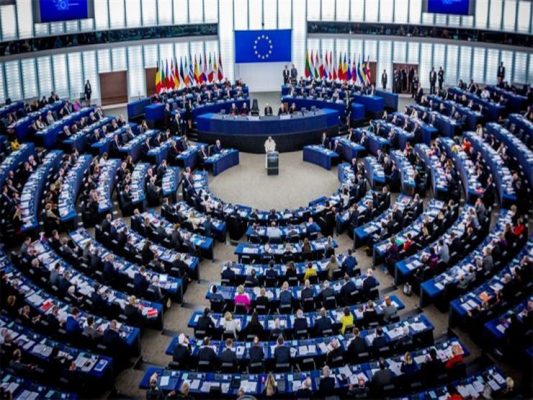