Dear President Joe Biden,
We, in the Gulf Institute for Democracy and Human Rights (GIDHR), are writing to you to offer our congratulations on your election.
We are, also, writing to bring to your attention the unprecedented crisis in Yemen due to the war launched by Saudi and Emirati led coalition.

Targeting civilians
The Saudi and Emirati led coalition directly target Yemeni residential neighbourhoods, schools, markets, leaving civilian casualties, without being held responsible for their crimes. It is estimated that, until November 2020, more than 100,000 Yemenis (including thousands of children and women) were directly targeted and killed.
These attacks are blatant violations to the international law which guarantees protecting the lives of civilians and children during armed conflicts. They also amount to be described as war crimes, whose perpetrators and those who ordered the attacks should be prosecuted.

Imminent Catastrophe
The high levels of food insecurity and acute malnutrition which knock on the Yemenis’ doors are alarming, especially with the spread of Covid-19 pandemic. Many people lost their jobs what to lead to an increase in the population rate who lost the ability to secure their needs, and an increase in the rate of those who need humanitarian aid.

The designation of Houthis as a foreign terrorist organisation by the former US secretary of State, Mike Pompeo, raised the concerns of worsening the famine and the humanitarian conditions in the country.
In this context, Mark Lowcock, the director general of the United Nations Office for the Coordination of Humanitarian Affairs, called for the decision to be reversed. He warned the UN that “the likely humanitarian impact of the US decision would be a large-scale famine on a scale that we have not seen for nearly 40 years.”
David Beasley, the UN food chief, described the situation as “literally a death sentence to hundreds of thousands, if not millions of innocent people, in Yemen”.

The systematic destruction of farms, fisheries, sewage, sanitation plants and much more had brought more suffering to the Yemeni people. UN reports estimate that two-thirds of Yemenis are already hungry and half of them do not know what their next meal is. Quarter the population suffer from malnutrition, ranging from moderate to severe, including more than two million children.

Blockade and siege
For nearly six years, Yemenis have been facing a blockade on all their ports, preventing humanitarian aid, food, medications, fuel, and any other goods from entering the country.
The blockade has been contributing to the humanitarian disaster which the Yemeni people are facing.
The UN Office for the Coordination of Humanitarian Affairs estimated that 131,000 Yemenis have died from indirect causes such as lack of food, health services and infrastructure. All these causes are results of the Saudi and Emirati led war on Yemen, their direct targeting of civilians and the blockade they are enforcing, starving millions and killing tens thousands of Yemenis.

Recommendations:
We are aware of your statements to end US support for Saudi Arabia’s military intervention in Yemen. Hence, we urge you to:
– End the US support of Saudi Arabia’s war on Yemen as soon as possible.
– Stop the arms sales to Saudi Arabia and United Arabic Emirates.
– Pressure the international community and the coalition, especially Saudi Arabia and United Arabic Emirates, to end the blockade enforced on Yemeni ports.
– Hold the perpetrators and the instigators of the war crimes committed against the Yemeni people accountable and refer them before fair trials.
– Compensate the victims of this war.
– Reconstruct Yemen.

Yours sincerely,
Gulf Institute for Democracy and Human Rights (GIDHR) 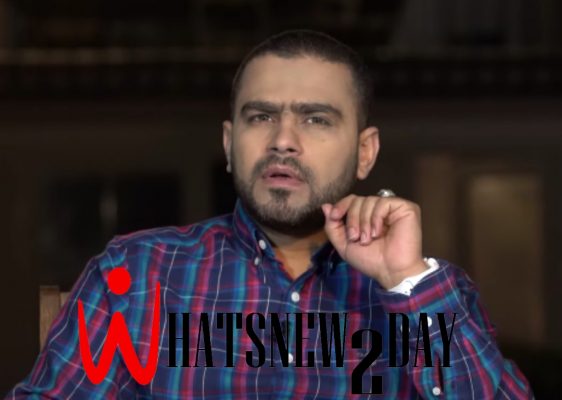 An Australian businessman fights extradition to Saudi Arabia after being arrested in Morocco for alleged ... 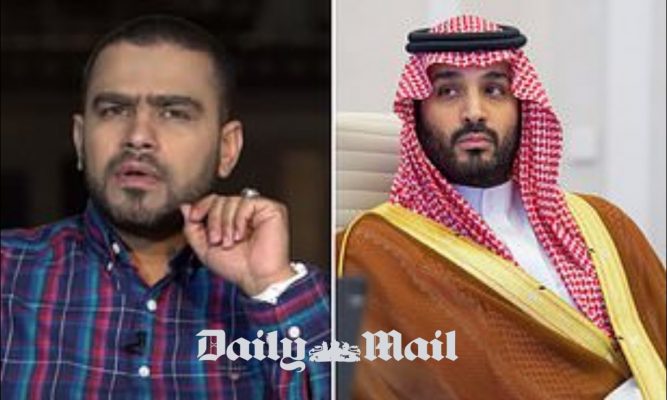 Daily Mail: Australian arrested in Morocco fears he may be KILLED if he is extradited to Saudi Arabia over claims of ‘activism against Islam’

An Australian businessman is fighting extradition to Saudi Arabia after being arrested in Morocco over alleged anti-government ... 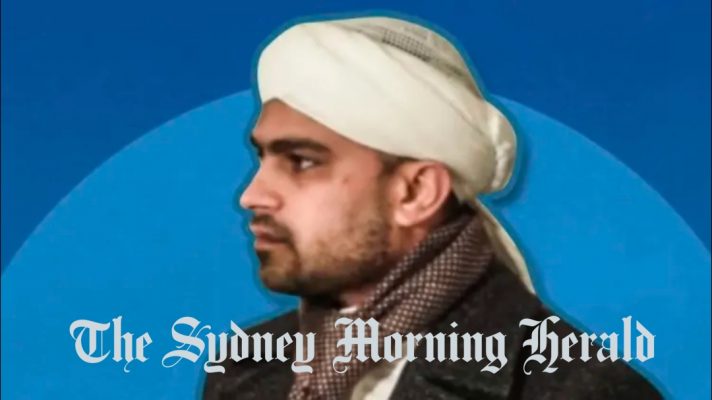 A dual Australian-Saudi citizen is suspected of facing extradition to Saudi Arabia from Morocco where ... 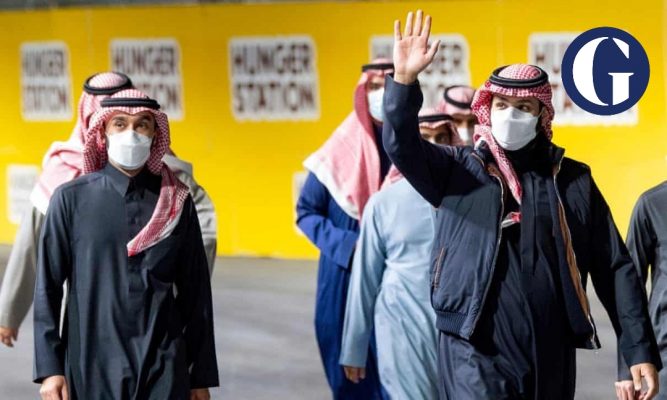 The Guardian: Fears Australian citizen detained in Morocco may be extradited to Saudi Arabia

Australian consular officials say they are seeking to help an Australian citizen who has been ...