The Gulf Region is considered one of the most important regions internationally because of its geographical location amid three continents,

as well as being one of the most important maritime and aeronautical international transportation regions. Following the discovery of oil, these countries formed an international turning point and attracted the supreme forces as it provides 40% from the global energy. Despite the enormous capabilities of the Gulf States caused from exporting oil and the large cash flow; they didn’t work to develop this wealth and infrastructure, or invest the oil revenues in education, development, researches, studies and industry; they were transformed to be rentier states leading to enforce concepts on state administration. The ruling tribes hold the absolute authority, and the gulf people became consumers living under the mercy of the governmental support, deprived from political will and away from the decision-making departments. Although they live in a kind of economic prosperity, they suffer from political marginalisation.

The economic spurt in the Gulf States enabled the governments to impose its control over the Gulf peoples. They imposed autocratic regimes which ban the freedom of political work and prohibit the popular partnership in managing the countries’ affairs. Thus, real crisis regarding the individuals’ lives and the society were resulted. This absolute authority of the Gulf governors led to repression, tyranny, deterioration of the human rights situation, increased deprivation of freedom of opinion and expression, prohibition of the political and human rights work, tightening the security grip, and fighting the fair distribution of wealth and allowing the political work.

In this direction, Gulf Institute for Democracy and Human Rights (GIDHR) was established in order to communicate with international human rights community and to achieve the objectives as detailed below.

Gulf Institute for Democracy and Human Rights (GIDHR), is a civil non-governmental and non-profit organization aiming to promote the respect for democratic principles, as well as establishing the human rights and social justice principles, and stopping the human rights violations in the Gulf Region in general and in Bahrain in particular. Headquartered in Sydney, Australia GIDHR has the right to open branches in other regions, has legal character and independent financial disclosure.

GIDHR is seeking to be in the ranks of the major organizations defending democratic and human rights principles and values through contributing to achieve peace and justice for all in the Gulf States.

GIDHR is working to establish a public relations base which serves the rights of the Gulf citizen, the Bahraini in particular, and to open channels of communication with the governments, non-governmental organisations, and civil society institutions to urge them to defend the civil liberties and human rights in the Gulf Region and Bahrain. 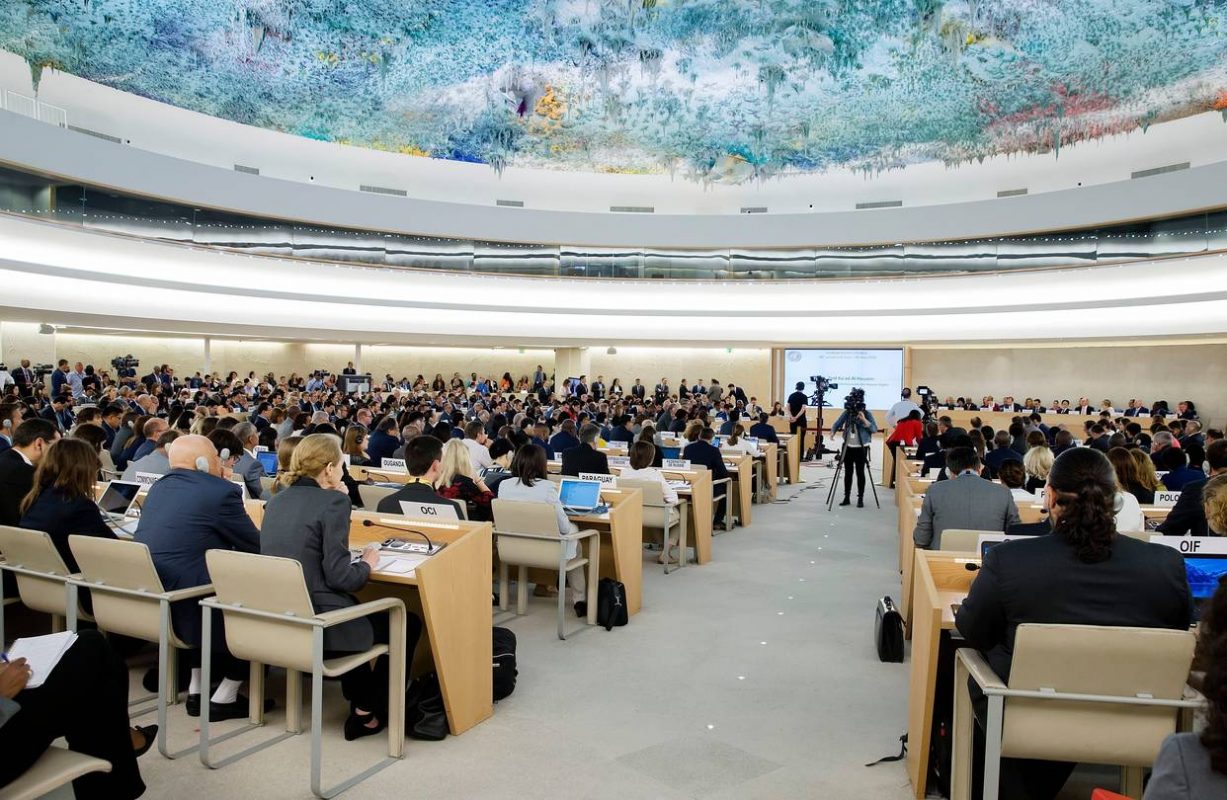 “Inspired by the international conventions on democracy, human rights and international humanitarian law, GIDHR seeks to achieve the following objectives:”

Promote the principles of freedom, democracy, equality, and complete citizenship.

Achieve social justice among all the citizens without discrimination.

End all the forms of human rights violations and fight discrimination.

Grant all the citizens all their rights, mainly civil, political, social, and economic rights.

Defend the issues of women and children.

Promote the freedom of expression and peaceful assembly.

Consolidate the culture of dialogue and respecting others.

Attain the democratization process inside the political regimes through democratic means.

Cooperate with other NGOs and civil society institutions working to establish the culture of democracy and human rights principles.

GIDHR seeks to achieve its objectives through all the legitimate means, especially through the following methods:

Monitoring the situation of human rights and democracy in general and mainly in Bahrain by fact finding, evaluating and analysing the state of affairs.

Practicing awareness-raising activities through the media in all its forms.

Creating library and multi-media database of all types and forms and information related to human rights in Gulf States and Bahrain.

Establishing relationships with local, regional and international organizations which are active in the field of human rights.

Addressing violations of rights, liberties and violations of legality and the principle of the rule of law by all legal means provided by the legal system, including judiciary.

Want to know or have a question