Members of the European Parliament (MEPs) have issued a letter urging Bahraini authorities to abide by the country’s commitment and release prisoners of conscience.

In an open letter addressed to the bloc’s foreign policy chief ahead of a meeting with his Bahraini counterpart this week, 16 MEPs voiced their concern about the state of human rights in the Gulf nation.

“We are deeply concerned by the ongoing deterioration of human rights in Bahrain, following a year where, as highlighted by Human Rights Watch, there has been an ‘escalated repression’ of the Bahrain government against critics’,” the letter said.

“We therefore kindly urge you to take this opportunity to hold your Bahrain counterparts accountable for their human rights commitments by raising the cases of European-Bahrain dual citizens Abdulhadi Al-Khawaja and Sheikh Mohammed Habib Al-Muqdad and urging Bahrain to restore their moratorium on the death penalty.”

Human Rights Watch, in a report released earlier in January, said Bahraini authorities in 2020 escalated their repression against peaceful protesters, adding that the country had upheld death sentences against opposition activists after trials it said were unfair.

“Bahrain authorities use the many repressive tools available to them to silence and punish anyone who criticises the government,” Joe Stork, deputy Middle East director at Human Rights Watch, said at the time.

“Bahrain has escalated its use of the death penalty, targeted people for their social media activity, and denied medical treatment to prominent opposition figures in detention.”

In their letter, the MEPs drew attention to what they called the kingdom’s de facto suspension in 2017 of a moratorium on the death penalty, highlighting that five of six executions that have taken place were deemed arbitrary by UN special rapporteur on extrajudicial executions, Agnes Callamard.

The parliamentarians also drew attention to the case of unjustly imprisoned opposition figures, activists and human rights defenders who are being held in deplorable prison conditions and are routinely denied medical care.

According to Freedom House, at least 21 individuals were arrested, detained or persecuted for their online activity between June 2018 and May 2019. Since the start of the COVID-19 pandemic, 39 individuals have been arbitrarily detained.

In 2011, Shia-led opposition activists staged protests across the country demanding reforms in the Sunni-led kingdom. But the ruling Al Khalifa family responded by cracking down on dissent and sought the help of neighbouring Saudi Arabia, which sent troops to help crush the unrest.

Authorities have denied targeting the opposition and say they are protecting national security. Bahrain has also accused Iran of stoking the unrest in the country, an accusation Tehran denies. 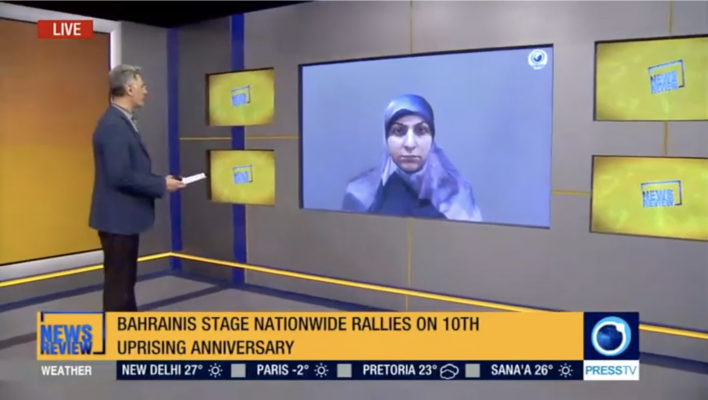 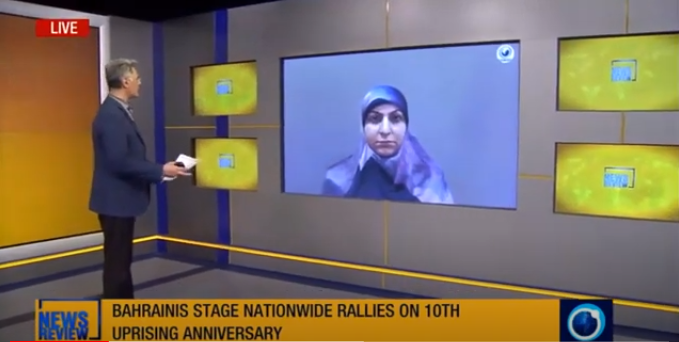