On the 14th of March 2011, Saudi-led intervention began in Bahrain at the request of its government. Protests were getting out of hand according to authorities, thus the US pressured them to remove their military forces from the street and ironically enough, another military force came in to take place. Three days after Saudi and Emirati forces crossed the border, all seven Bahraini opposition groups signed a declaration condemning the intervention and demanding their withdrawal. At the time Campaign Against Arms Trade (CAAT) stated that Saudi Arabia had sent “scores of UK-made armoured personnel carriers into Bahrain to aid the government’s bloody suppression of pro-democracy protesters”, leading many to believe that the intervention was actually not as opposed as was made to seem. However, human rights organisations from around the world began displaying their outrage at the intervention, with many pressuring their governments to publicly criticize and oppose the stance.

Amnesty International created a campaign a few days later, on the 18th of March 2011, stating that, “eight prominent opposition activists have been detained in Bahrain following the use of grossly excessive force by Bahraini security forces, backed by Saudi Arabian troops, against anti-government protestors”. Freedom House also released campaigns following the intervention, one of which named Bahrain as “one of the Middle East’s most repressive states”. In addition to Physicians for Human Rights who said the intervention’s methodology was “unprecedented in the 100-year history of tear gas use against civilians”.

Human Rights Watch also campaigned that “Bahrain’s allies have opted for a disastrous policy of appeasement and acquiescence, and they have remained largely silent in the face of human rights violations that they would loudly denounce were they taking place in a less strategically important country”. Numerous other organisations and public persons vocalised their opposition at the intervention as well, yet the Saudi-led intervention continued steadily under the banner that they were protecting vital installations such as oil fields, which of course, proved to be a farce as the subsequent death of an Emirati officer was evidence enough that they were getting involved in much more than just ‘protection’.

Still the fact remains – why on earth was the Saudi-led intervention in Bahrain not a highly coveted affair on international media?  That would be something like the US sending troops to ‘aid’ the UK under the title of NATO – media would go insane. In all simplicity, it is safe to assume that because Bahrain is a small country in the Middle East and its’ government keeps restricted access and information from journalists and foreign organisations, whilst also having enriched giants backing them up, international media will always think twice, and then again, before airing the oppression of its government. Which is why, the event must be constantly remembered, talked about and heavily publicised in hopes to accumulate a pressure that will finally give way to forming a barrier in Saudi-led interventions within the region. 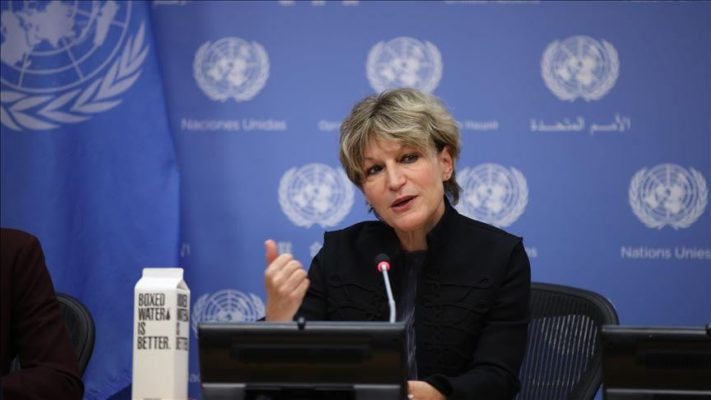 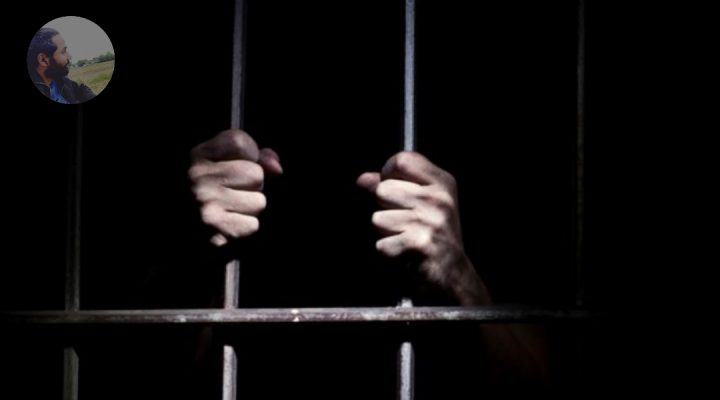 By: Ragheb Malli Oppression is never justified. The oppression of innocent is even more incomprehensible. ... 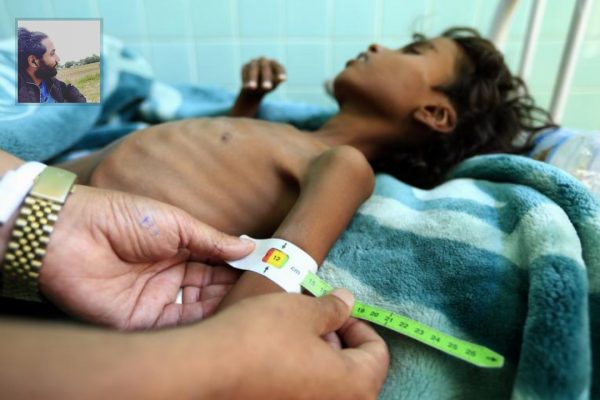 I Pray for Peace

By: Ragheb Malli A reflection through the eyes of a small Yemeni child The streets ...